34
Hosted by: The Broke and the Bookish

Happy Tuesday everyone, it's February already and everything seems to be fitting nicely so far this year. So many new books to read and lots to look forward to, talking of which this week's TTT is about historical settings and I want to share with you settings that interest me and suitable books to accompany them- I think they're rather a lovely bunch myself... 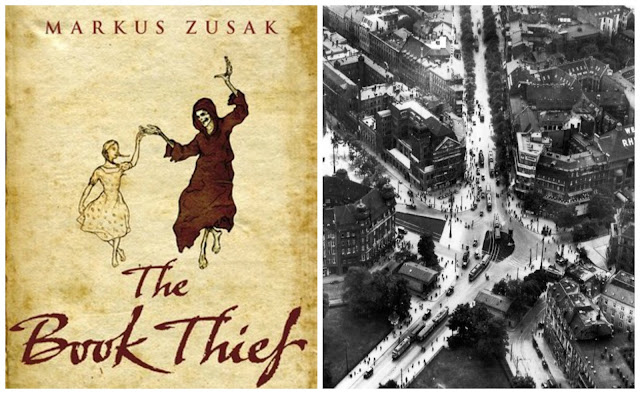 
For someone who lives in Britain, I guess I've only been taught a biased side to what happened in World War II and I mean with an historical period you're never going to get all the facts but Germany at this time interests me a lot. I've contemplated reading Mein Kampf written by none other than Hitler himself, it's just something I find intriguing! 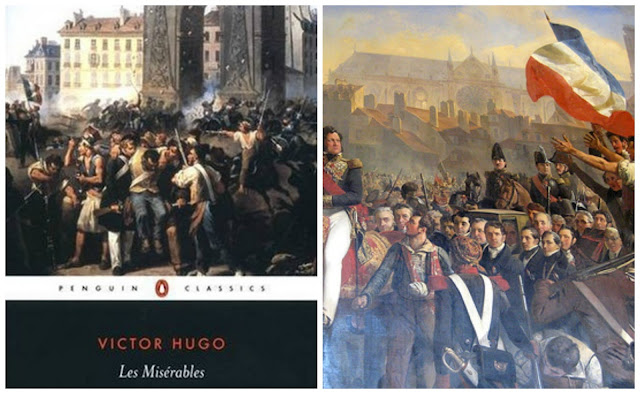 
Okay okay, so I love Les Miserables it's fabulous but what really happened in Revolutionary France is still a bit hazy for me. I get the basics of what happened but I'd love to read a book non-fiction or fiction to give me more insight as to what happened. (I'm now humming songs from the musical eeeek) 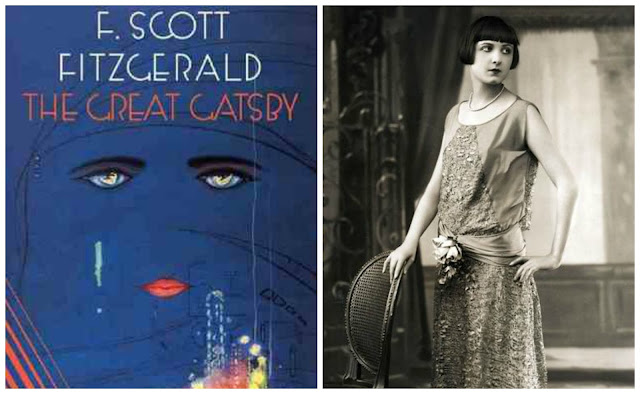 
A very specific period I know, but the American Jazz era just has glamour and excitement screaming at it. The fashion is so sleek and pouty and ugh, just give me the full make over please because this is how I'd love to dress. The Great Gatsby brought to life this era for me and I adore the story! 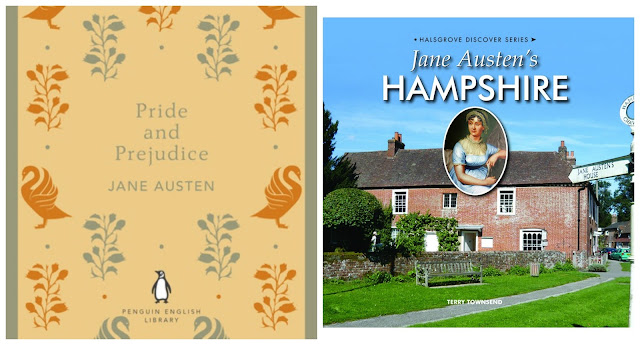 
What I would give to be a lady in Austen's time, purely so I can go to balls and gossip with all the other ladies- not so much the oppression of my rights and opinions though. To be in this world seems rather magical, relaxed and full of conduct too- I love reading an Austen novel and getting into the gritty side of social upheaval and picking out who's not to genuine! 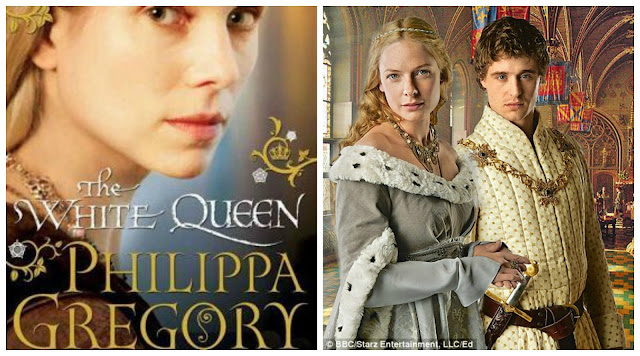 The White Queen by Philippa Gregory- War of the Roses


A period of history I'm starting to learn more about thanks to watching The White Queen series on TV as a matter of fact, and having done that I've picked up some of the books so far in Philippa Gregory's series so I'm itching to get reading her works as I read nothing but great reviews. It's an interesting time in English history, full of corruption, loyalty and strong women who were part of The War of the Roses just as much as the men! 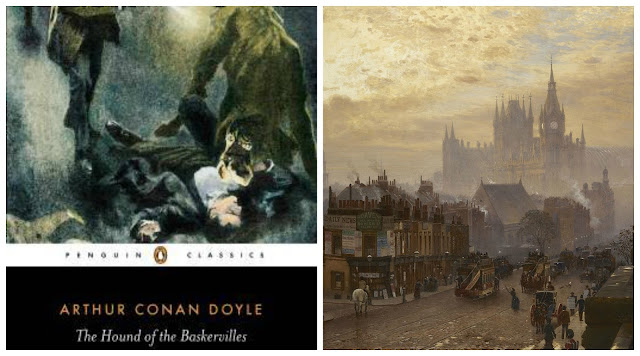 
So I know Sherlock isn't real blah blah blah, but Victorian England was and it was this book or Oliver Twist and well Sherlock won me over just a tiny bit. I'd love to be amongst the hustle and bustle of London at this time and searching out a crime with Sherlock and Dr Watson- to be lurking in the shadows of all the backstreets of London no one dares to go down it all gives a sense of adrenaline and Doyle's novels are perfect to really try and immerse yourself into this industrial world beginning. 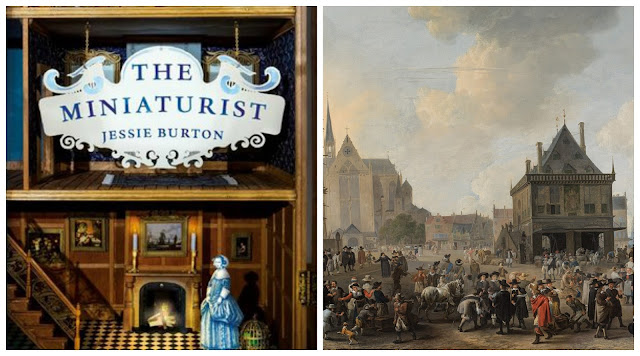 
I know virtually nothing of the history of Amsterdam but apparently during this period it was their golden age of great wealth, trade and organisation and The Miniaturist seems like a good book to get my teeth into at some point this year. Not that I'd learn more about Amsterdam from it but it's nice to have a book set at an unusual time and in a different city I'm unfamiliar with it's past. 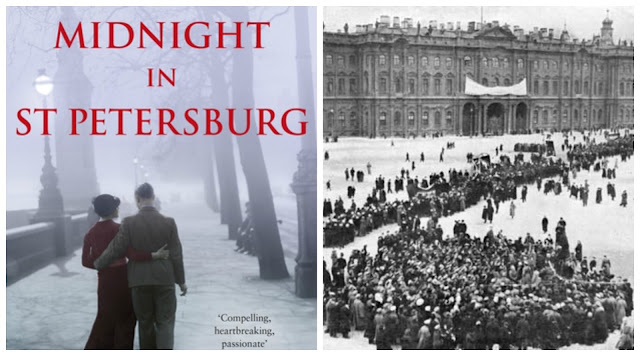 
Probably for me one of the most fascinating times in history, The Russian Revolution. The overthrow of the Romanovs, the corruption, deceit and the bubbling volcano of violence. I find the story of the Romanov family rather sad and in a way frustrating, to think if things were carried out differently Russia may still have a monarchy. It's all rather complicated and every time I watch a documentary I'm left with wanting more information, and to visit Russia and it's royal palaces is somewhat an ambition of mine sometime in the future. 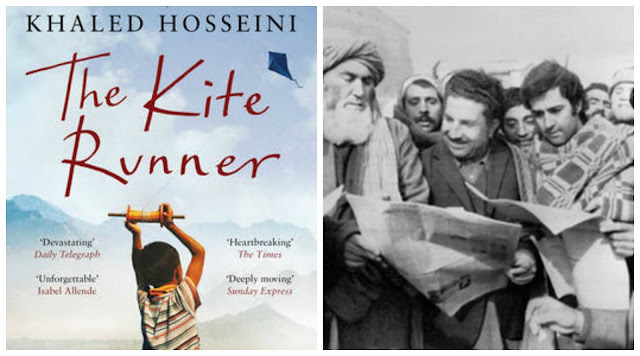 
The Kite Runner brought me to tears many times, but I'm still intrigued as to Afghanistan's history. I guess here in the "western" world I'm giving a biased view and so I'd love to delve into more about what happened before and after Taliban rule, and The Kite Runner gives us a glimpse as to the severity of what this extremist group had done to the Afghan people- especially women. I want to comment also on how Hosseini is so brilliant with words in this book, he really took hold of my heart with this one! 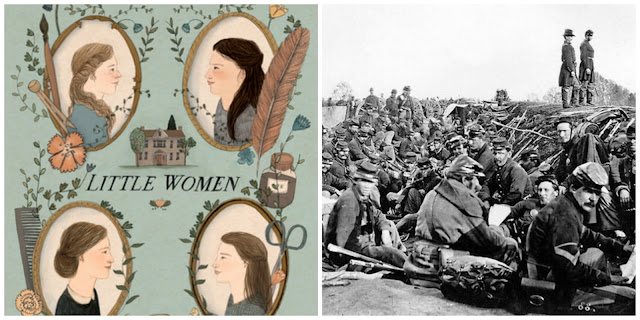 
One of my favourite reads in winter, Little Women. Following the March family before and during the American Civil War but not so much the focus on war but on how they grow up into young women. I've little knowledge of American history, and so I would love to gain myself even more at some point. Whether it's from fictional books or encyclopedias I find it refreshing to know someone else's history and not just my own.

So there we have it everyone, a slight twist to this week's TTT for me but I enjoyed writing this up and I hope you find it equally as interesting.

What historical places interest you? If you could go back in time where would you go? Tell me in the comments I'd love to know, and feel free to leave me any book recommendations.